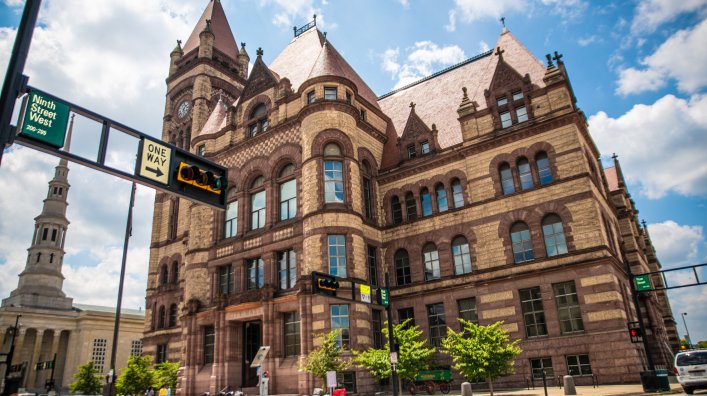 The Results Are In

Congratulations to Mayor-elect Aftab Pureval, currently Hamilton County Clerk of Courts, on his strong electoral victory. Pureval ran on a platform of reform coming from outside of City Hall, and has already begun his transition before taking office in January 2022.

There are six newcomers to Plum Street: Councilmembers-elect Jeff Cramerding, Reggie Harris, Mark Jeffreys, Scotty Johnson, Meeka Owens, and Victoria Parks all won a seat on council this week. Harris, Kearney, Landsman, Owens, Parks, Johnson, Cramerding, and Jeffreys were all endorsed candidates with the Hamilton County Democratic Party, running as a team to make up the largest Democratic majority elected to Council in decades. We look forward to their teamwork continuing at City Hall as the new council works together to advance local policy and set the budget agenda.

We are also thrilled to announce that the City of Madeira voters elected our friend and colleague, Doug Moormann, to serve on Madeira City Council! Doug was appointed to Madeira City Council in 2019 and has demonstrated strong leadership for the city throughout the pandemic and economic crisis. The team at GSG and DSG are proud to have him on our team, and thankful that Madeira voters also see his integrity and dedication to the community.

To view the results of Tuesday’s election, visit the Hamilton County Board of Elections’ website at VoteHamiltonCountyOhio.gov.